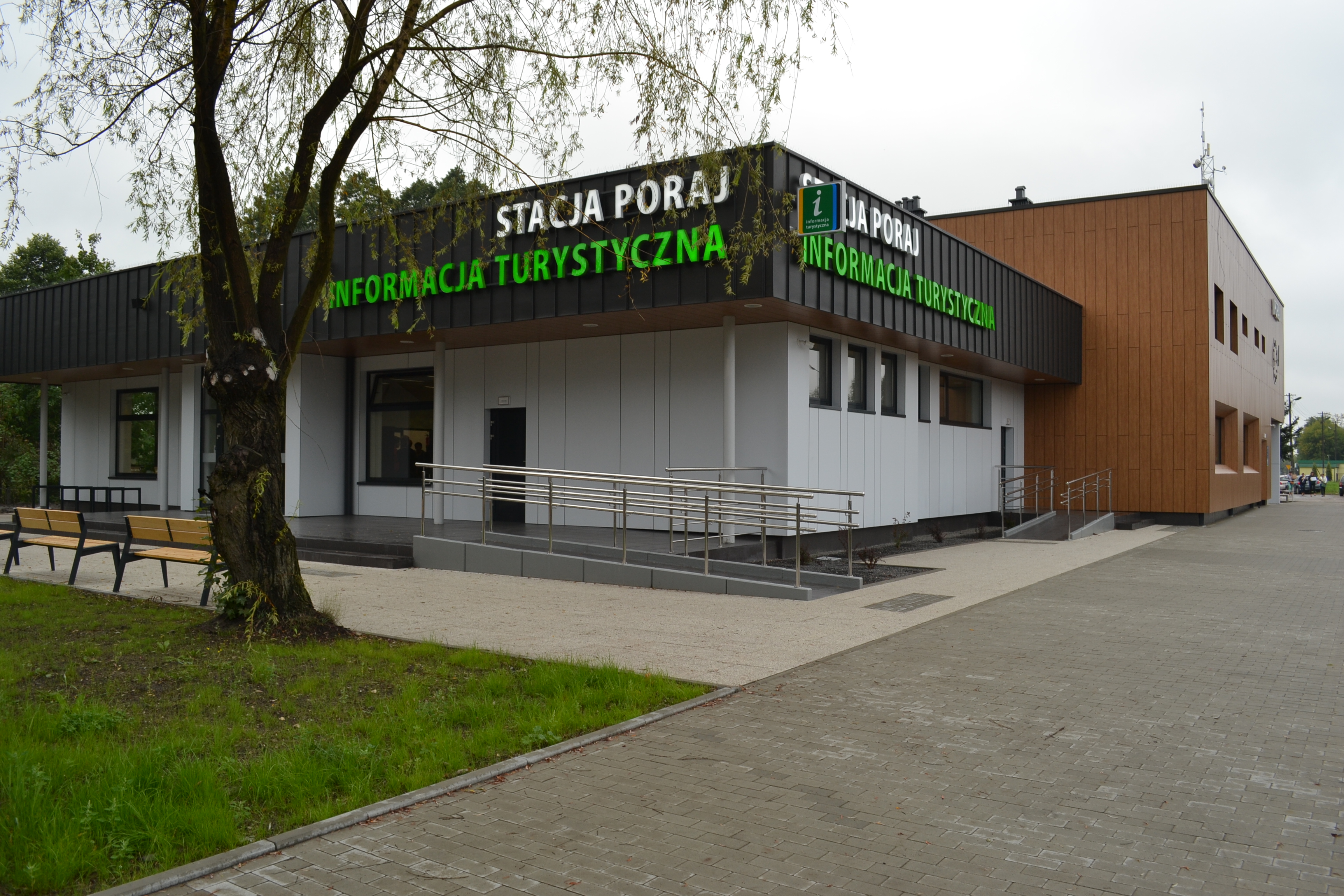 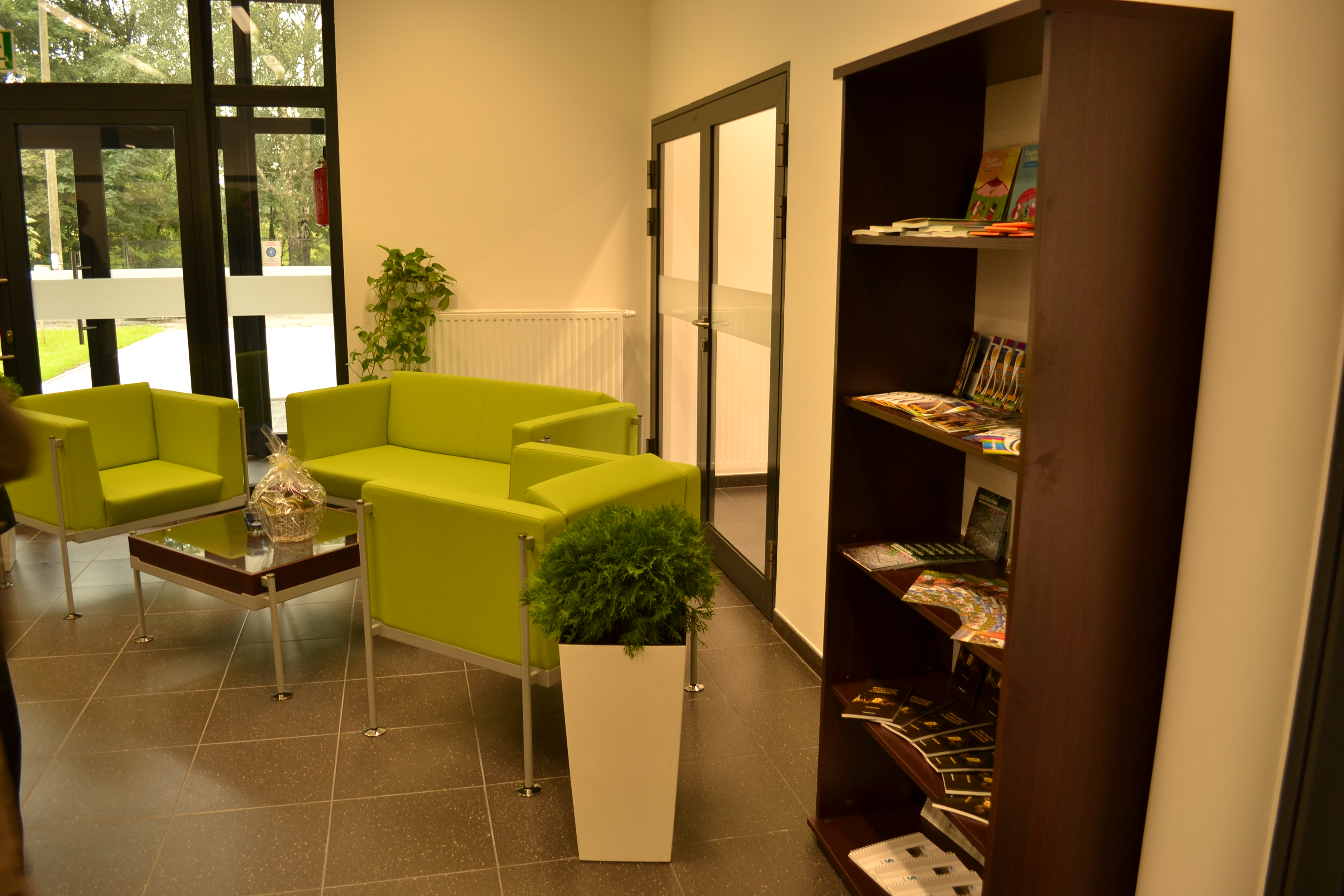 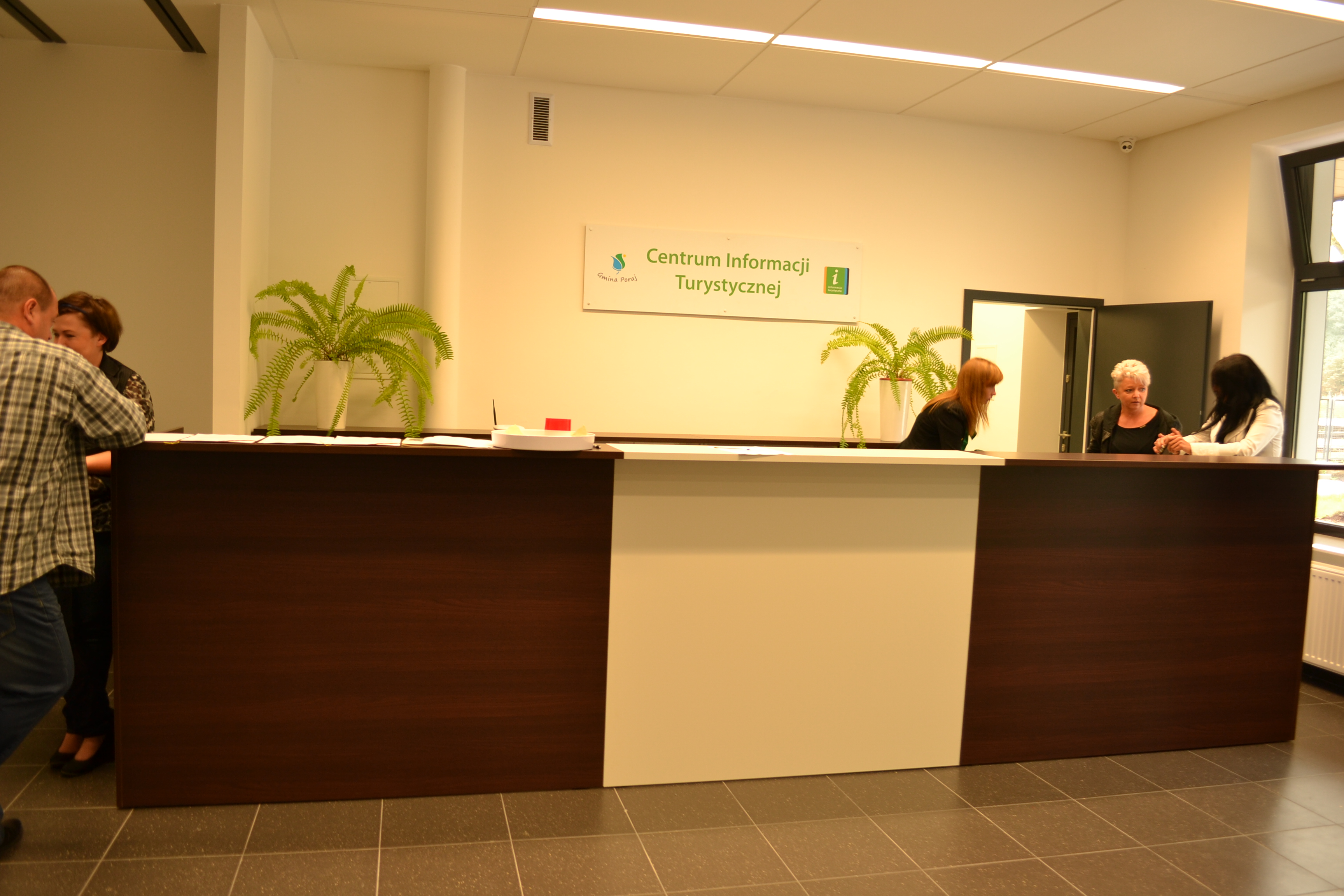 The Built-Up Area of Żarki-Letnisko
Żarki-Letnisko
Żarki Letnisko is a small settlement hidden in the pine forest near the industrial town of Myszków. The settlement was founded in the early decades of the last century thanks to the efforts of Stefania and Karol Raczyński, who were the owners of the lands of Złoty Potok. They decided to create a holiday resort for residents of Zagłębie nearby towns. Today, we can see historic, wooden villas and an interesting little church founded by Counts Raczyński.
END_OF_DOCUMENT_TOKEN_TO_BE_REPLACED

The Moving Crib of Jan Wiewiór in Olsztyn
Olsztyn
The Moving Crib of the folk artist, Jan Wewiór,is called "Bethlehem under the thatch". Apart from the ruins of the fourteenth-century castle, it is another unique attraction of Olsztyn near Częstochowa. There are few such cribs in Poland! There are more than 800 pieces, of which nearly 350 are moving, and the work is still going on over the crib! The crib is exhibited in the nineteenthcentury cottage, lying on the Wooden Architecture Trail of the Silesia province.
END_OF_DOCUMENT_TOKEN_TO_BE_REPLACED

The Ruins of the Castle Olsztyn
Olsztyn
The ruins of the castle in Olsztyn near Częstochowa are among the best-known strongholds of the Polish Jura. A cylindrical, 35- meter tall tower catches the eye from afar. It was built of white limestone, and overbuilt with brown bricks, like a mast of the ship floating in the rough sea. Indeed, the castle witnessed many dramatic events, including the assassination of Maciek Borkowic. From the mid-seventeenth century on, it was falling into disrepair. Eventually, it became a tourist attraction, lying on the popular Eagles’ Nests Trail.
END_OF_DOCUMENT_TOKEN_TO_BE_REPLACED
zobacz więcej

Zajazd Jurajski ('Jurajski' Inn)
Podlesice
Supporters of accommodation in hotels find here a moment of respite thanks to carefully prepared rooms and professional service. We are constantly at your disposal, and thanks to the rich accommodation base we host many people who want or need to take a break while traveling, and they will be near Zawiercie.
END_OF_DOCUMENT_TOKEN_TO_BE_REPLACED
zobacz więcej